We play and we help! 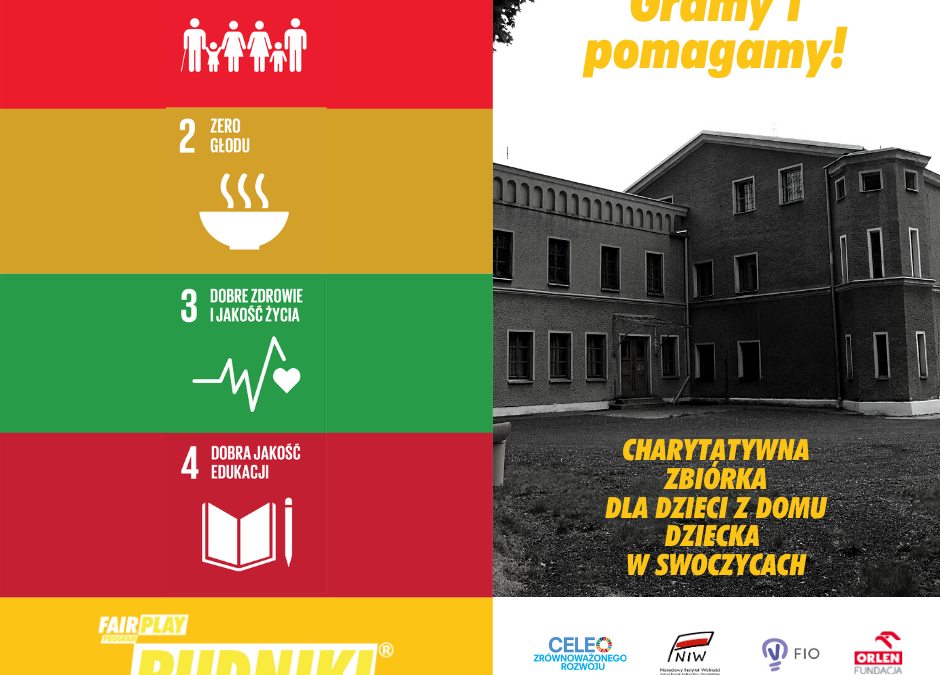 The action took place on 14-20 August 2020. The aim of the activities was carried out by volunteers from Rudniki, collection of clothing, books, school materials, educational games, toys, food and chemicals, and sweets for children’s children’s home in Sowczyce.

Asummary of the activities was the presentation of the collected articles and the organisation of classes using the method of football 3 for pupils of the institution. Volunteers and action partners managed to collect over 170 kilograms of articles that will serve the residents of the Children’s Home.

In addition, the Fair Play Team from Rudniki also organised the football3 tournament for the students of the facility and handed them the balls donated by the Orlen Foundation. The main assumptions of the shares were: equal opportunities for children from children’s homes, giving them fair play value, familiarising with UN goals and learning to help and notice other people in need. 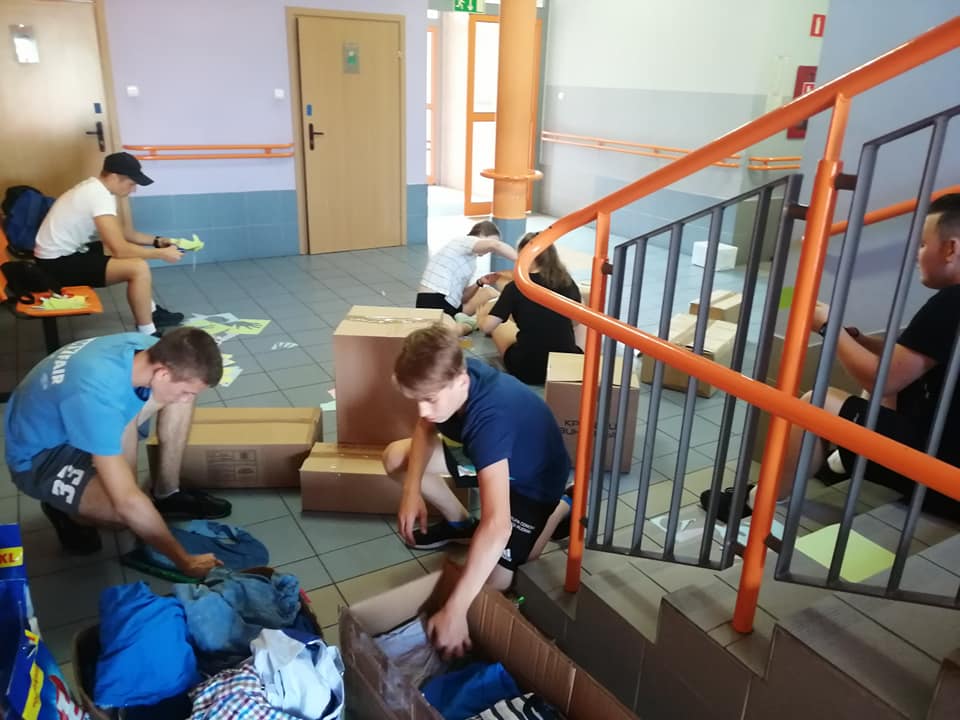 And so the action was summarised by the leader of the Team of volunteers from Rudniki, Katarzyna Pawlaczyk:

Everything nice ends quickly.It’s time to say good-bye, but we’re on for another meeting and football game. It was a really good day and it will certainly be in our memory for a long time both players of the Fair Play Team Rudniki and the pupils of the Children’s House in Sowczyce.Once again, we thank everyone involved in our action and helping others.

10 volunteers – 4 girls and 6 boys — were involved in the charity. Their tasks included promoting actions in social media, searching for action partners, organising a fundraiser and a tournament for children’s children’s home, and making a photo report to summarise the event. 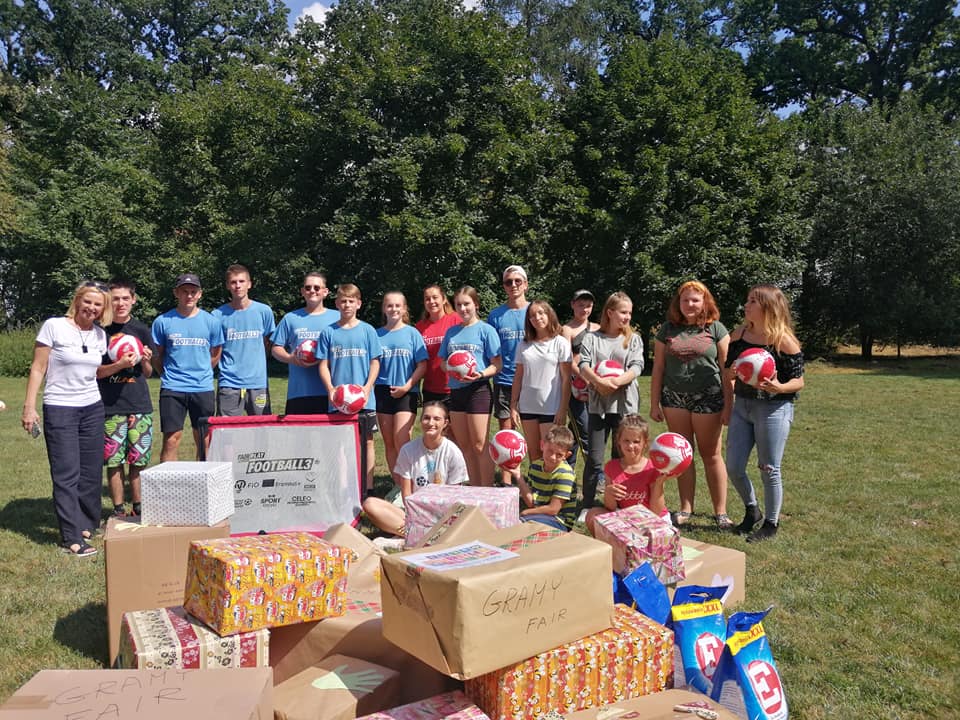 The charity “We play and we Help” organised by volunteers from Rudniki has supported many partners. Sports club LZS Żytniów, councillors of Rudniki commune and teachers of the Andrzej Wajda Primary School in Rudniki provided collected materials and donations for children’s children.The commune of Rudniki, GOKSiR in Rudniki and local entrepreneurs joined the in-kind aid, and local media in promotion of the shares.

The leader and initiator of activities of Fair Play Team from Rudniki is Katarzyna Pawlaczyk. In addition to volunteering, she is also a teacher at the Andrzej Wajda Public Primary School in Rudniki. Actions initiated by the leader always activate the local community, which contributes to achieving the goals set. 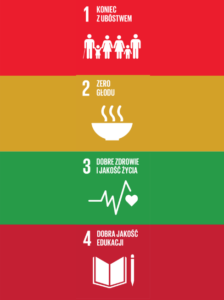 The charity “We play and we Help” promoted six out of the seventeen Sustainable Development Goals, formulated by the United Nations. Target number 1 is over poverty, target number 2 zero hunger, target number 3 good health and quality of life, goal 4 – good quality of education, objective 10 – less inequalities and objective 17- partnership for objectives.