Science not for nothing 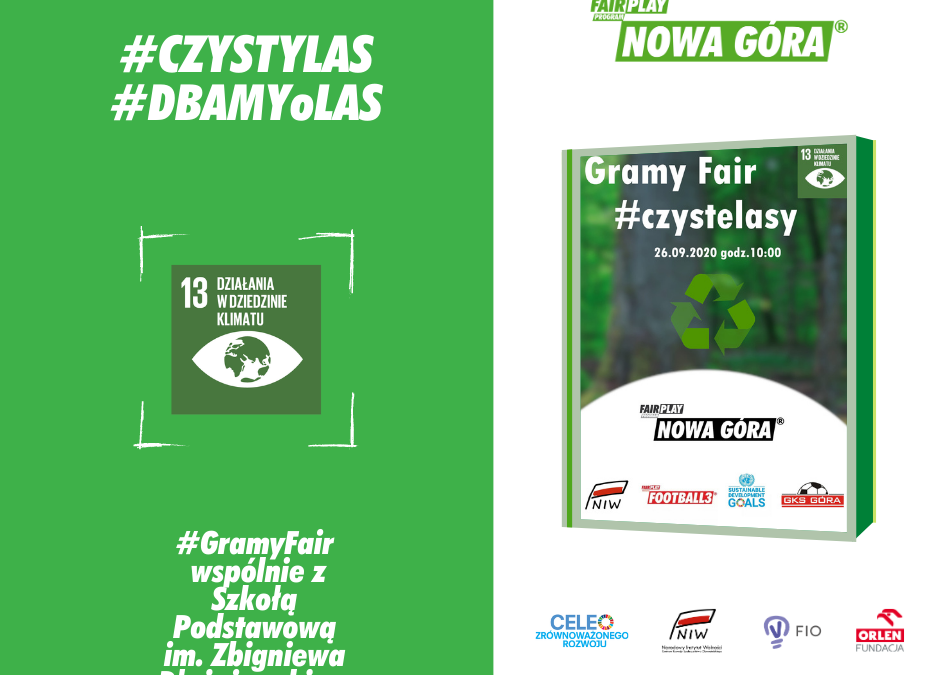 The Fair Play Team from Nowa Góra in their second charity, as part of the second task at the Fair Play Program, decided to clean up one of the local forests. The action was planned and implemented on 26 September 2020.

The volunteers and other participants in the action, apart from wanting to clear the forest from the rubbish, also wanted to draw attention to the growing problem of pollution of fauna and flora by people, especially with plastic.Thus, the action also had an educational aspect.

Marcin Sielczak, leader of the team from Nowa Góra, comments:

We wanted to show that the problem of ubiquitous littering is unfortunately widespread and despite various kinds of social campaigns, people are still destroying the environment in which they live. We would like society to understand that this is affecting the destruction of our climate and the planet. This could be avoided if everyone were to segregate the garbage and throw it into places for it.

8 Fair Play volunteers from Nowa Góra – 3 girls and 5 boys were involved in the forest cleanup. Their tasks included organising the entire project, including participation in cleaning and promoting action among family and friends and on their social media profiles.

The partner of the action was Zbigniew Dłużniewski Primary School in Nowa Góra. The task of the unit was to promote activities among students, parents and social media. 13 students – 2 girls and 11 boys – took part in the cleaning of the forest.

The leader and founder of Fair Play Team from Nowa Góra is Marcin Sielczak, a local sports animator on a local “Orlik” pitch and a teacher of physical education at Zbigniew Dłużniewski Primary School in Nowa Góra. 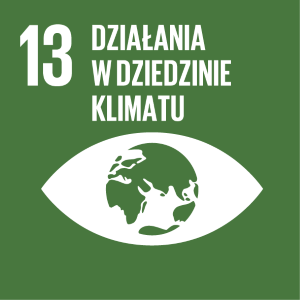 The forest cleaning campaign, organised by volunteers from Nowa Góra, promoted one of the seventeen Sustainable Development Goals. This was the number 13 climate action target.