Chestnuts for the Mom 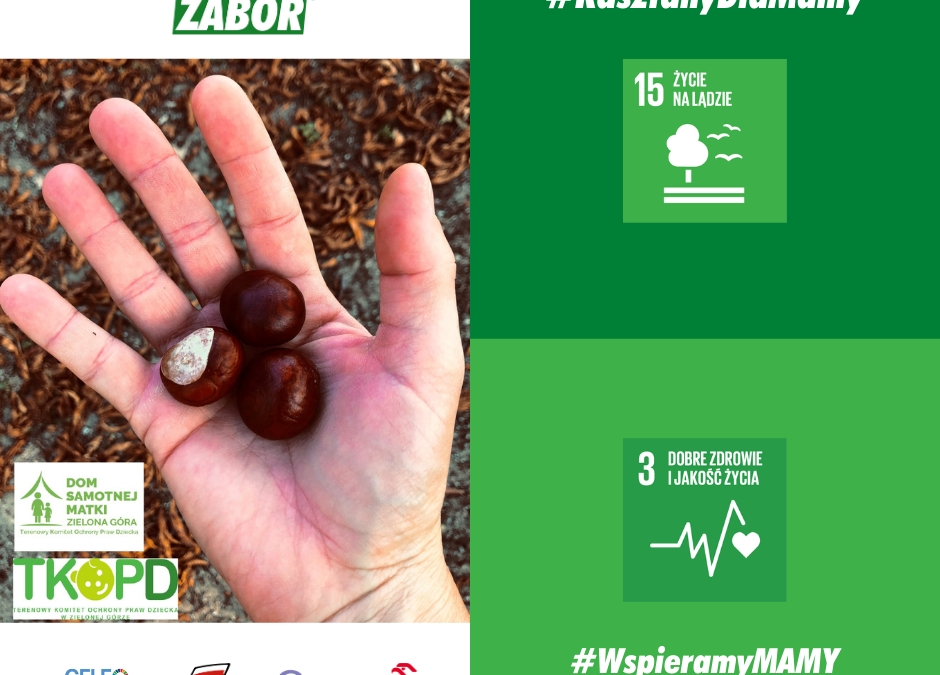 Fair Play Team from Zabor is another team of volunteers who took part in a charity event in the Fair Play Program, the “Let’s do something good” action. The operation was planned for the period from 30 September to 10 October 2020 and took place in the municipality of Zabor.The team joined the chestnut fundraiser, whose slogan was “Chestnuts for Mum”.The money collected from the sale of the collected chestnuts was donated to a woman with a disabled child from the House of Lonely Mother in Zielona Góra.

The team collected as many as 300 kilograms of chestnuts, which they handed over to the organisers of the action.In total, 7.5 tons of chestnuts were collected.The aim of the action was to promote values such as social sensitivity to the suffering of another person. 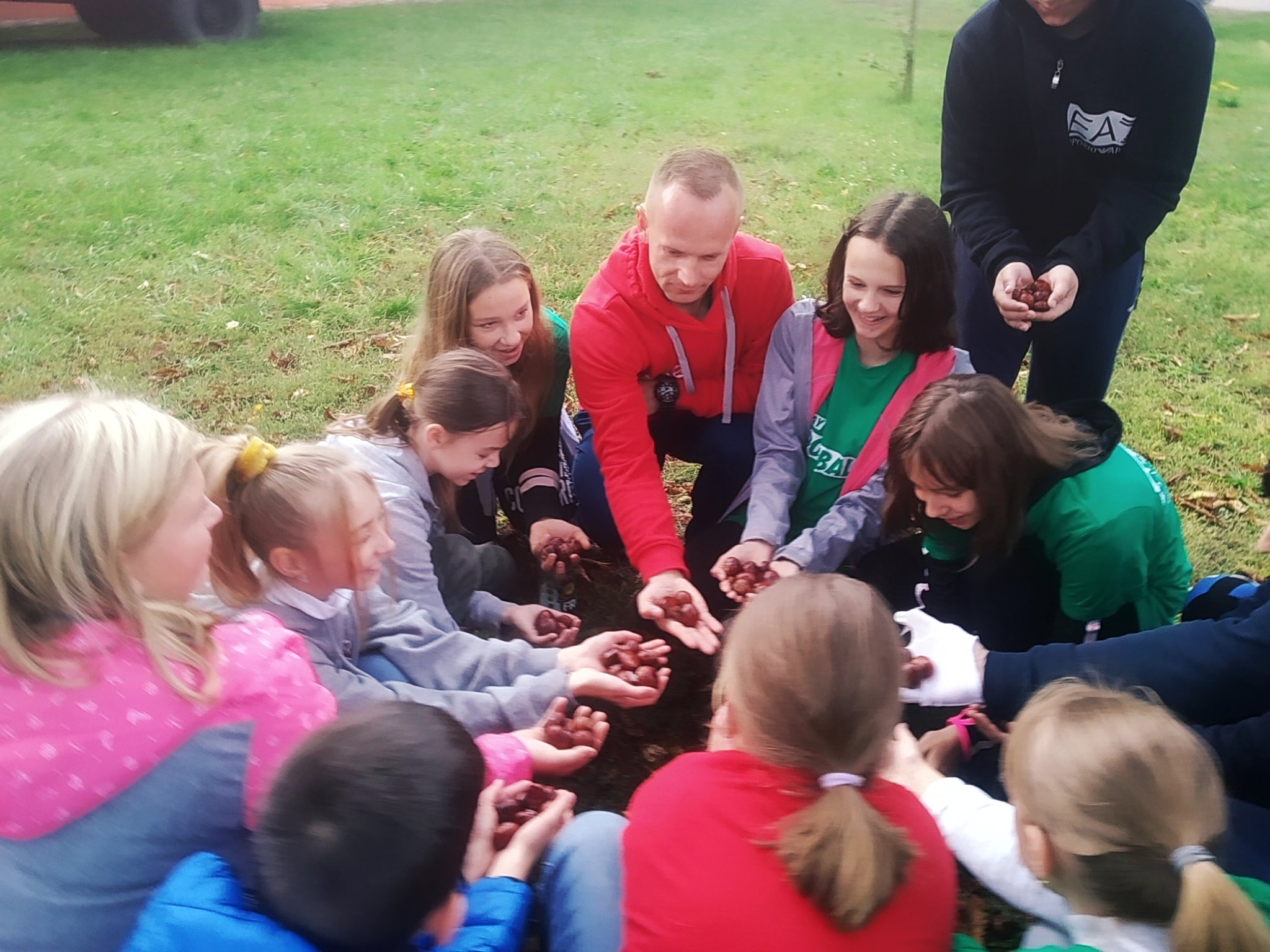 So comments the action, team leader from Zabor, Piotr Witkowski:

— In the autumn we encourage whole families to collect chestnuts, because so little can bring joy and help those in need.

As many as 56 young volunteers – 29 girls and 27 boys – joined thecharity of volunteers from Zabor. The role of Fair Play volunteers Team from Zabor was active participation in the collection of chestnuts, logistical assistance for participants of the action, primary school pupils and residents of the commune.

Thepartner of the activities of volunteers from Zabor was the John Paul II Elementary School in Zabor, whose task was to promote and engage in the collection of students and teachers of the institution. The action was also supported by 13 Scouting Team “wloczykije” from the Nowe Miasteczko of Nowa Sól ZHP. It was as many as 16 scouts, coordinated by two guardians. The Scouts also took an active part in the aid campaign. 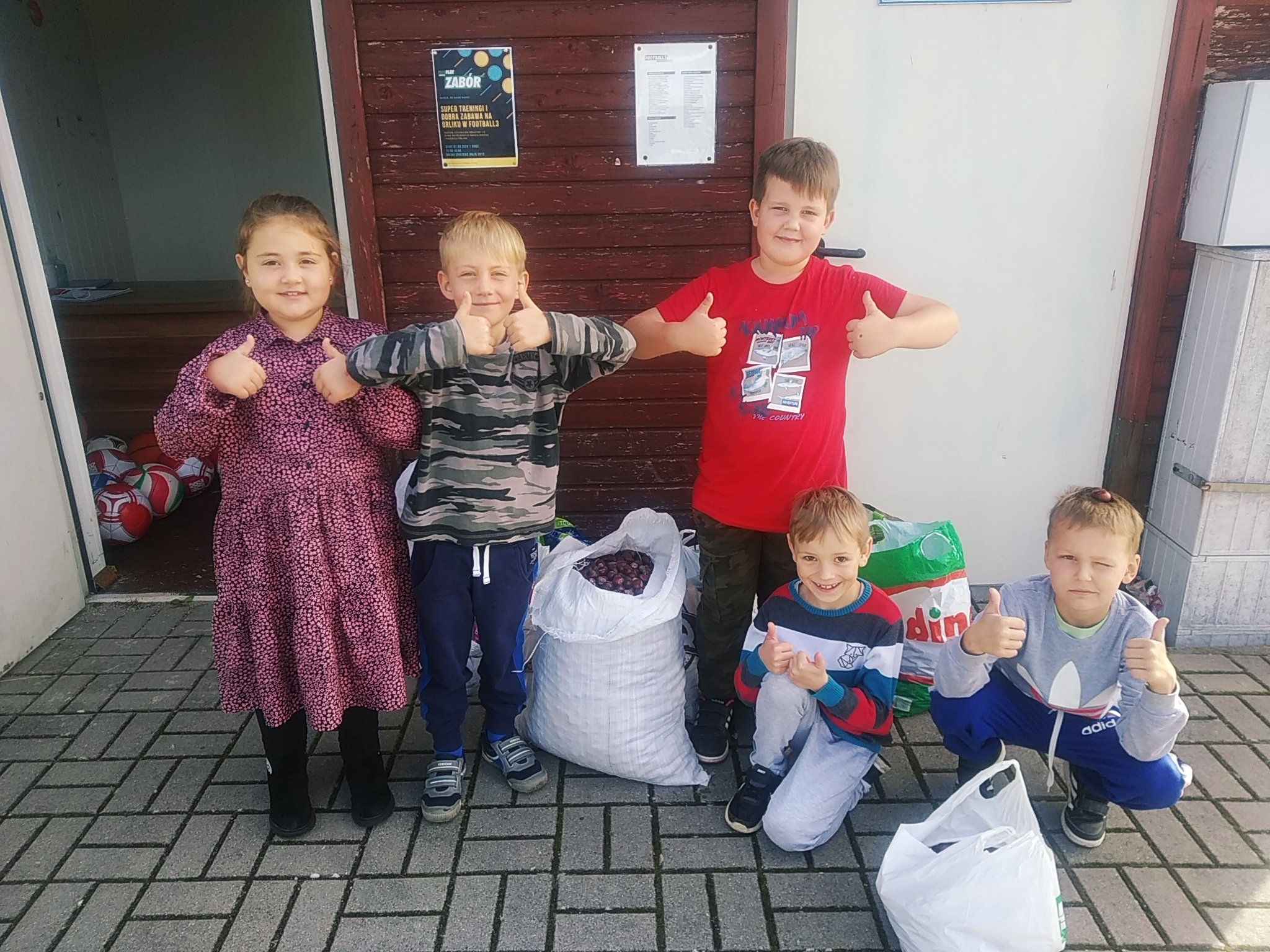 The leader of Fair Play Team from Zabor and it’s initiator is Piotr Witkowski. Professional firefighter and local sports animator on the local “Orlik” pitch. Apart from working in the profession for brave people, Piotr is not afraid to engage in various sports and educational activities. 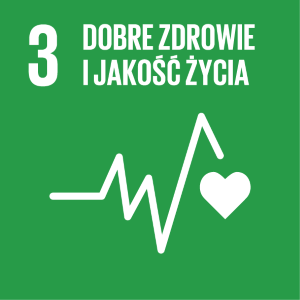 The team’s charity campaign promoted two of the 17 Sustainable Development Goals for Balance and Peace in the United Nations. These were:objective No. 3 Good Health and Quality of Life and Goal No. 15 on land.