Animals won’t be hungry this winter 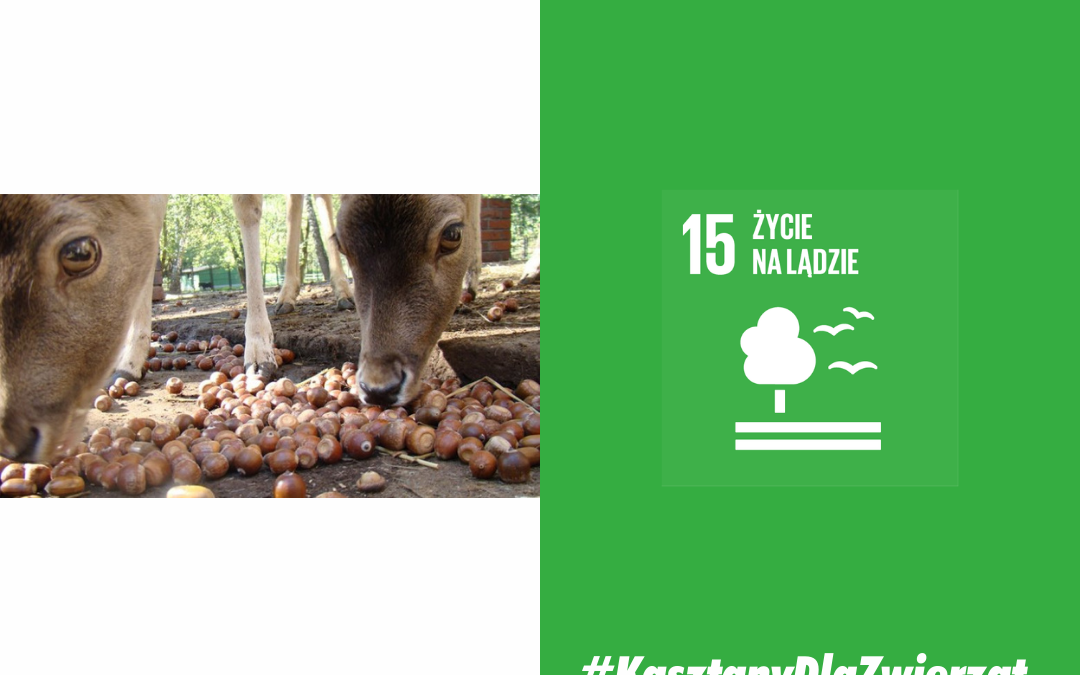 They organised a collection of chestnuts and acorns to provide food for forest animals during the winter. The aim of the action was to increase public awareness within nature. The subject is very important because animals are an integral part of the entire ecosystem on our planet. The action was carried out on October 20, 2020 in local floodplains and in areas hard to access to animals. 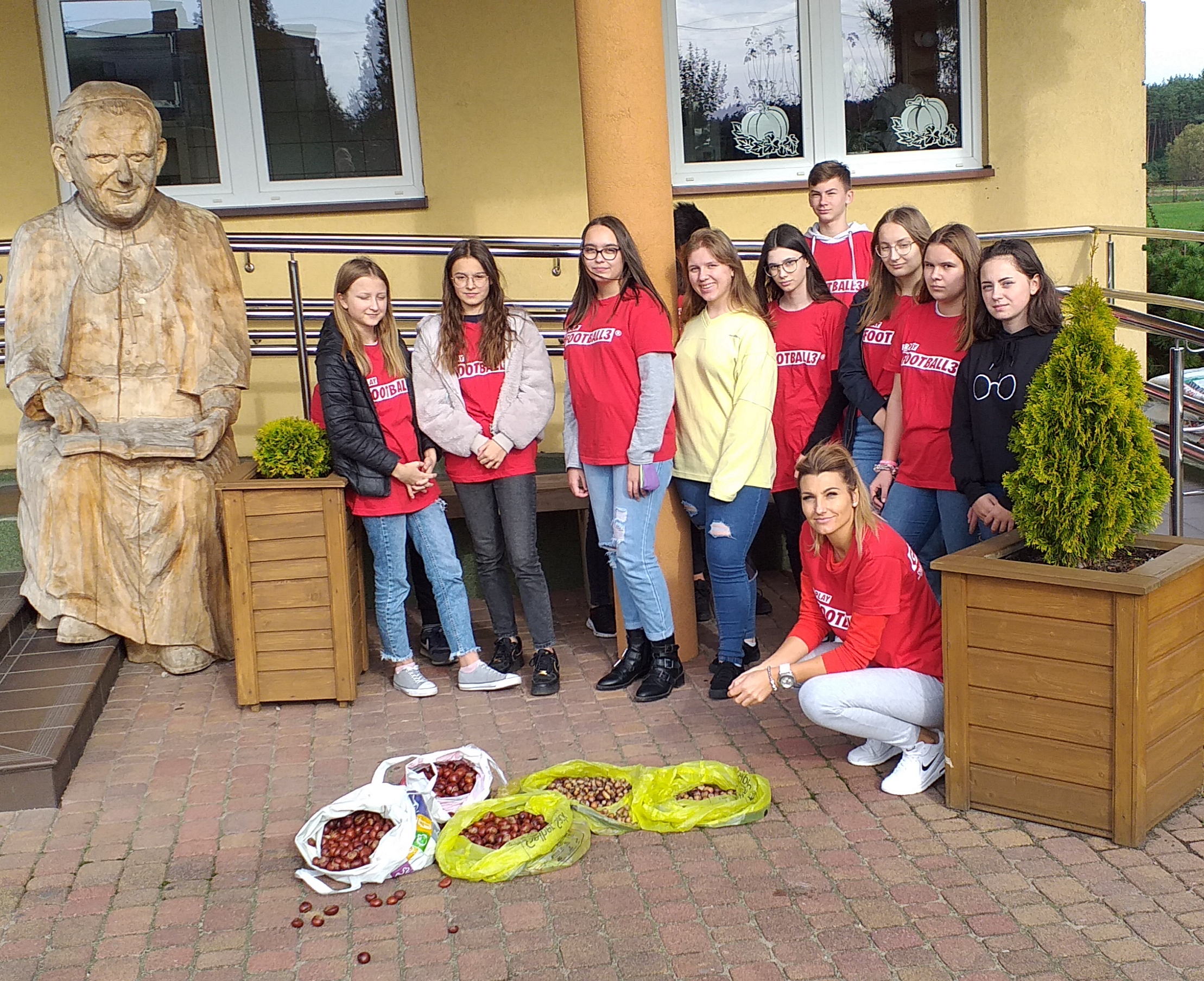 — Our volunteers are scouts. They have a group and are also socially active. In the second task of the Fair Play Program, we helped animals by organising a collection of chestnuts and acorns. These were then handed over to the forester, who transported them to the forest.

In the collection of chestnuts and acorns for the benefit of forest animals, 10 young volunteers of Fair Play from Załęcze Małe were actively involved. The team consisted of 6 girls and 4 boys. Their task was to organise the event logistically, share responsibilities and area of action, participate in the collection and assist other participants in the action.

It is alsoworth mentioning the partners who supported the action of volunteers from Załęcze Małe. John Paul II the Great Local Government Schools in the Little Zarzecz, headed by Elżbieta Krzeminska – director of the institution. The task of the institution was to involve as many pupils as possible and their educators to participate actively in the collection. The action was also supported by Paweł Korbaczyński – a local forester, whose task was to receive the collected chestnuts and acorns and hand them over to Wieluń Forestry – State Forests.

The leader of the Fair Play Team from Załęcze Małe is Lidia Pecyna, a teacher at the John Paul II Local Government School Complex in the Załęcze Małe.