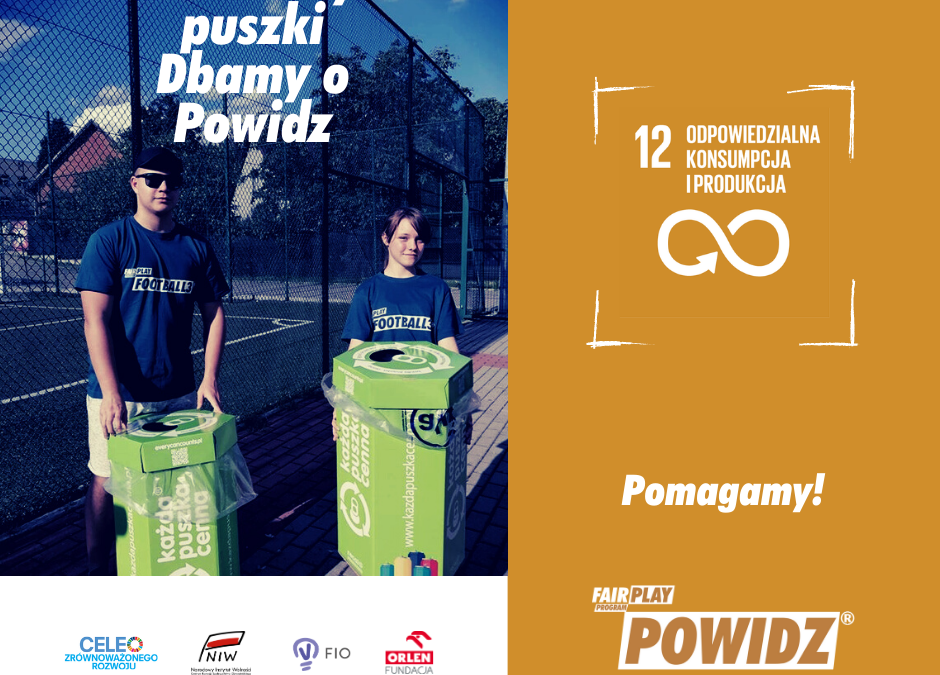 Volunteers Fair Play Team from Powidz, in cooperation with RECAL company, organised a collection of aluminium cans as part of charity actions in the Fair Play Program. The collection lasted from 6 July to 30 August 2020. The main purpose of the charity was to involve the local community to recover aluminium for reprocessing.

The volunteers and the RECAL company placed aluminium recovery containers on the local “Orlik” pitch and at catering facilities in Powidz.The collection of cans also had an educational dimension. Information leaflets on the need to recover aluminium as a raw material for reprocessing were placed next to the containers, which affects, for example, reducing the amount of waste, protecting the environment, the habit of segregating waste contributing to better and re-use.

The information campaign and collection were also held on the occasion of sports and recreational events, organised at the spectacle of “Orlik” pitch. The whole local and sports community was very eager to join the action. Over 2 months, more than 6000 cans were collected, making it 100 kg of aluminium for reuse. For the collected cans, the team received balls from the RECAL company, which will serve during sports activities. 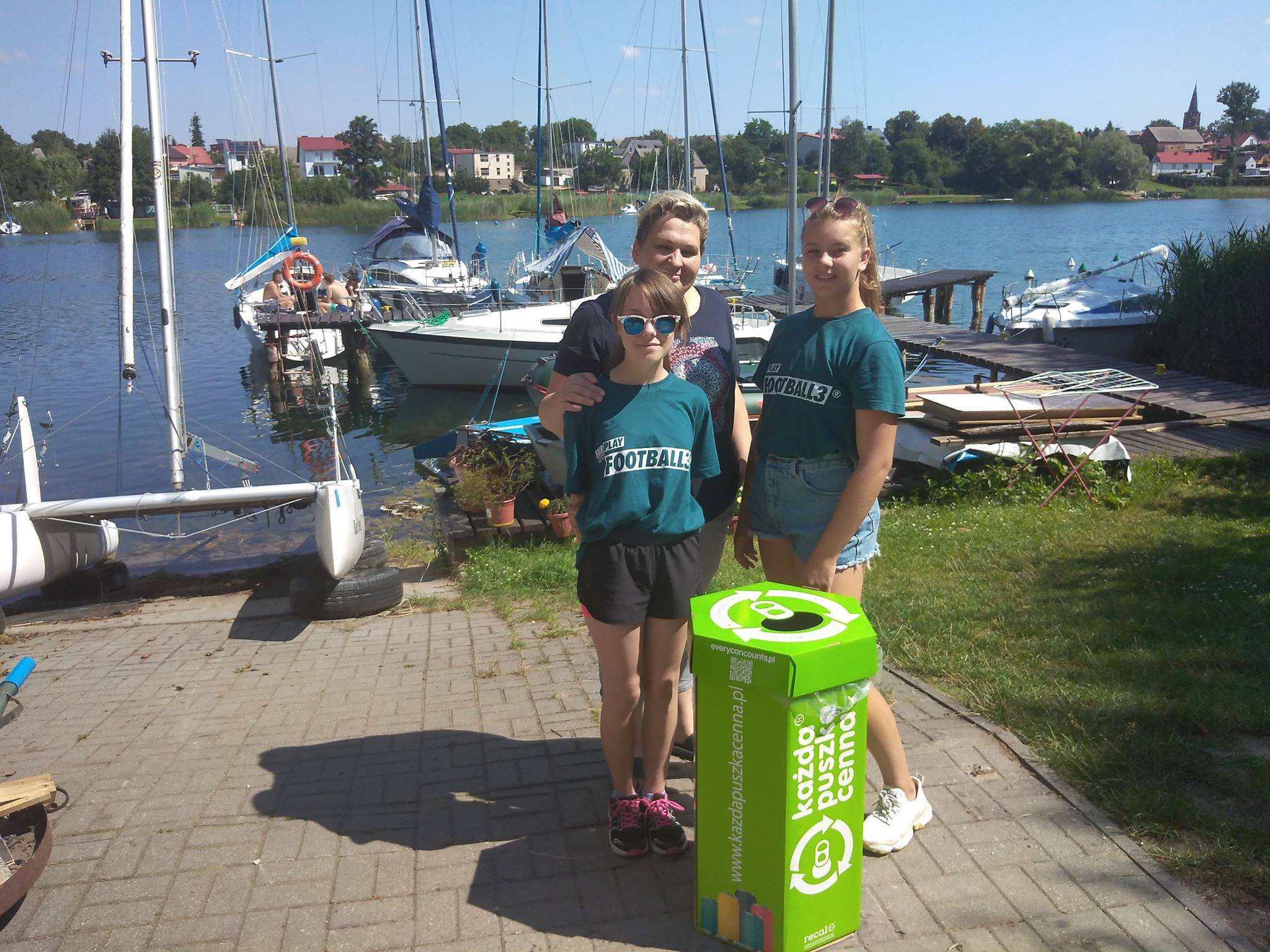 And thus the action was summarised by the leader of volunteers from Powidz, Wiktor Somerfeld:

There are those who see the value of cans only when they are full. For us empty cans are the most valuable learning of cooperation, ecological sensitivity, systematicity in action, the desire to make the world a better place. And to think that so many precious treasures can be found on the street.

Five Fair Play volunteers from Powidz were involved in the charity: 2 girls and 3 boys. The tasks of the volunteers were:Disposing of several aluminium containers and leaflets

The collection of cans of aluminium cans in Powidz was supported by many people, companies and institutions.The main partner of the event was RECAL, which deals with aluminium recovery and reprocessing. The company’s task was to deliver aluminium collection containers and receive cans after action. The Municipal Office in Powidz, represented by the mayor of the commune – Mr Jakub Gwit, was responsible for the promotion of shares on the website of the institution.

Aluminium segregation containers are placed in therestaurants. As a result, the action was also attended by the local community, which benefited from the offer of restaurants.The activities of spectators of volunteers were also supported by the POSiR and the Bogdanka Hotel. A VIP volunteer, Aneta Bocheńska – Polish Champion in IPSC gun and IPSC shotgun from 2019, joined the segregation of aluminium in Powidz. 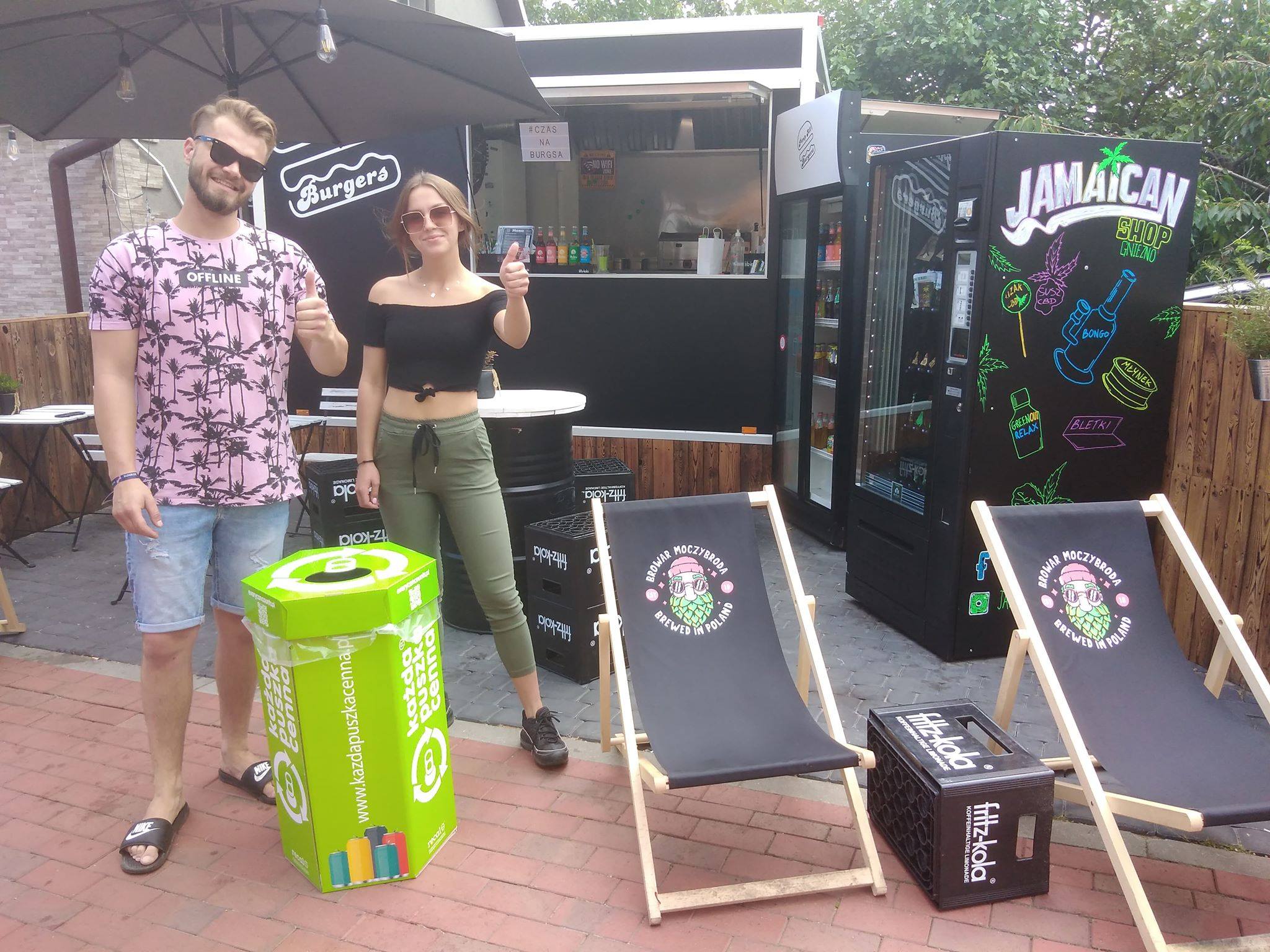 The main initiators of the action and the leaders of the Fair Play Team from Powidz are Wiktor and Marta Somerfeld. Wiktor Somerfeld is also an animator of the sport in Powidz and president and instructor of sports at the Libero Sports Club. 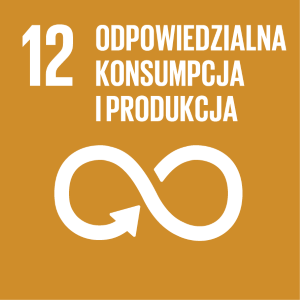 A charity event organised by the Fair Play Team from Powidz promoted one of the seventeen Sustainable Development Goals.It was the target number 12 responsible consumption and production. All the goals and assumptions of the action have been met. In addition to the fact that the team and the local community contributed to the re-use of aluminium, in return they received sports equipment that would serve all those benefiting from the sporting offer.