Fair Play Program is not only the organisation of football 3 activities (task 1) and participation in charitable actions (task 2 –  Let’s do something good), it is also the organisation of Fair Play Global Goals Festivals, which is the culmination of all aspects and assumptions of the whole project. They were a summary of the sporting aspect and a test of the goals and objectives of the football3 method, through the participation of children and young people in festival tournaments, where mixed teams of boys and girls competed with each other. 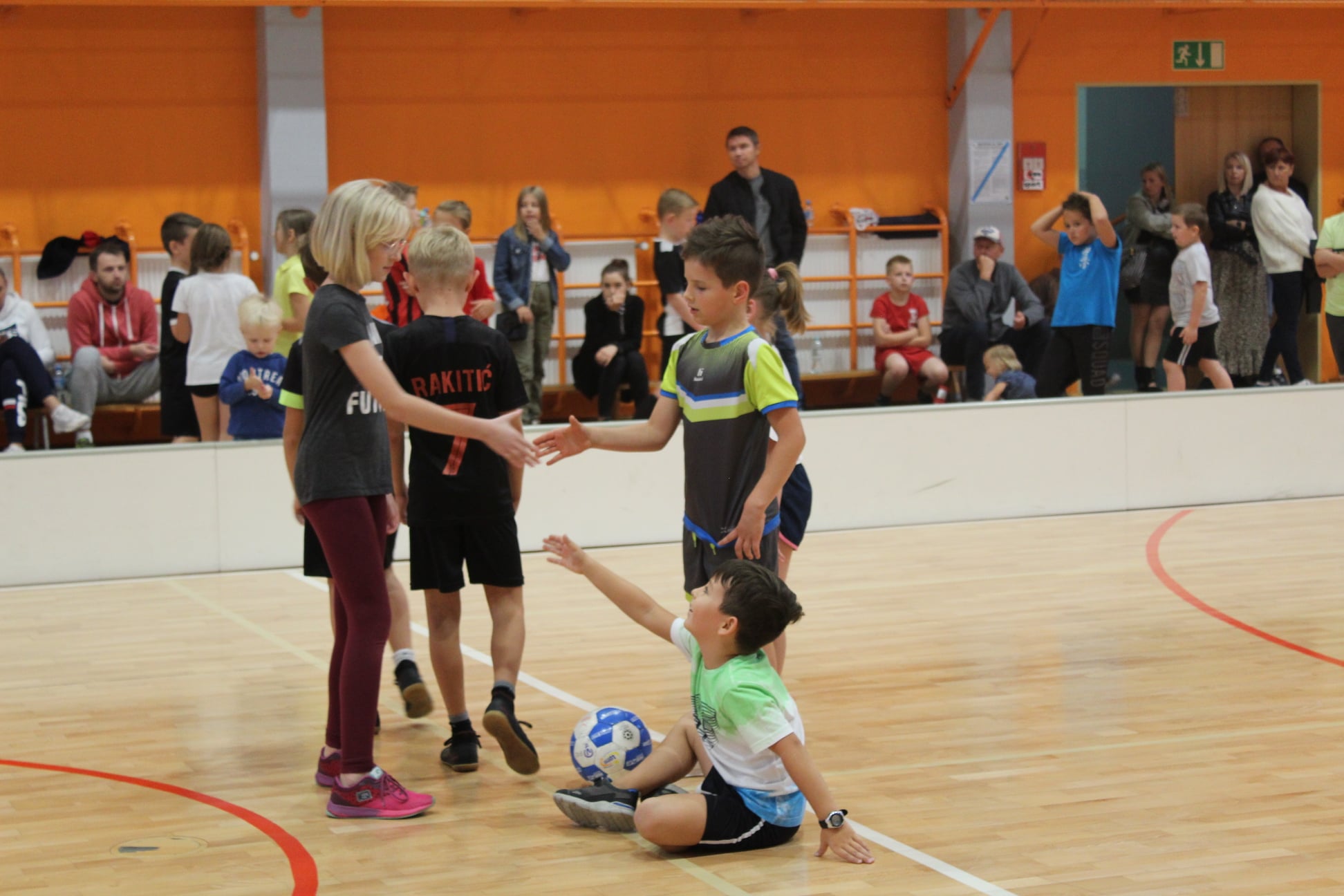 Fair Play Global Goals Festivals, organised by volunteers from all Fair Play Teams in Poland, also implemented the educational and social aspect, because they were often combined with charitable actions, and their main goal was education in learning about the idea of Sustainable Development Goals (Global Goals). In the future, achieving these objectives can eliminate inequalities and disparities in the world, in various areas of social life and the economy, and contribute to the preservation of world peace. 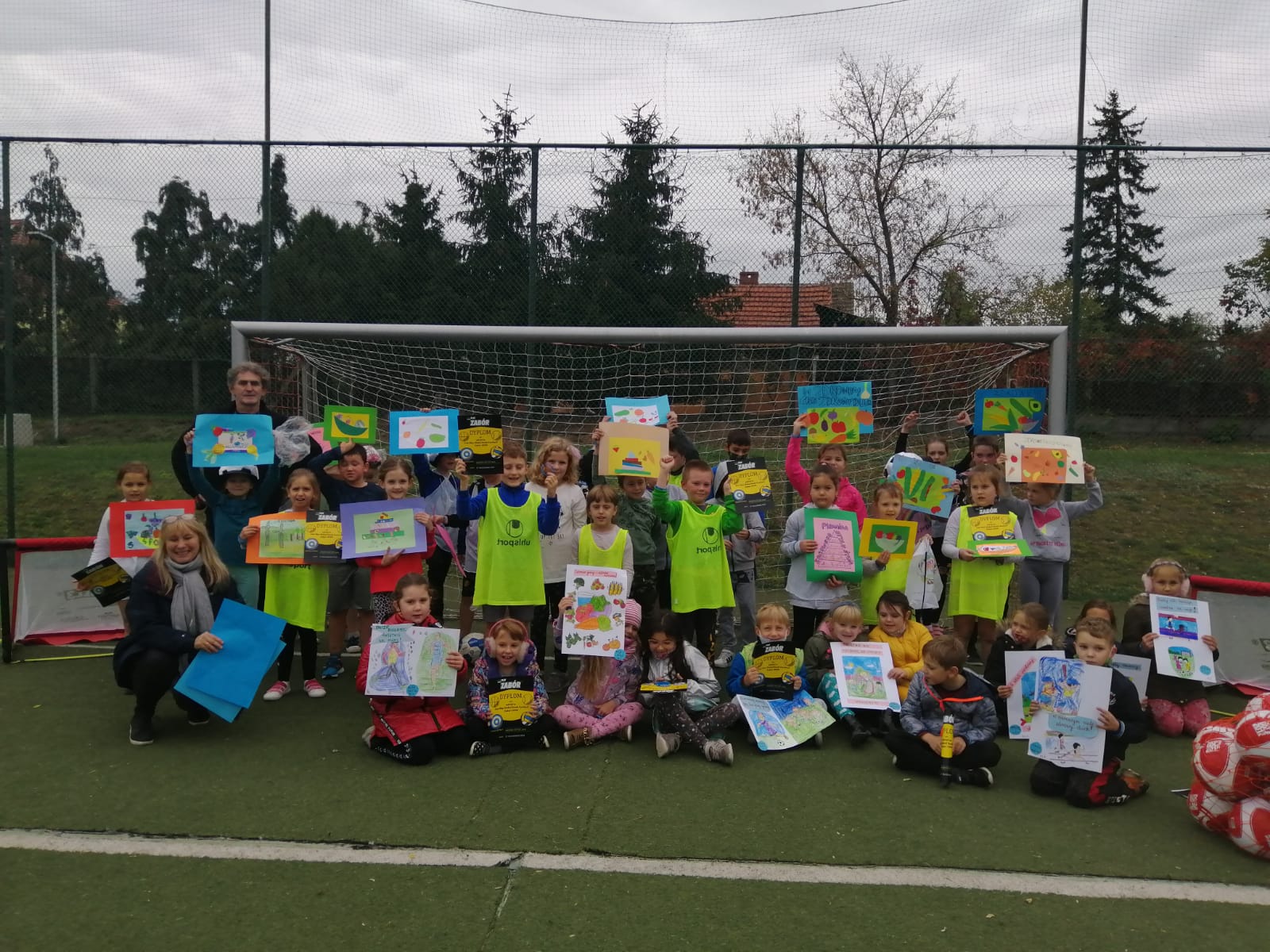 Volunteers of all Fair Play Teams, participating in the Fair Play Program, organised a total of 19 Fair Play Global Goals Festivals. A total of 664 participants, both girls and boys, participated.They were students from early school branches, grades I-III primary schools. 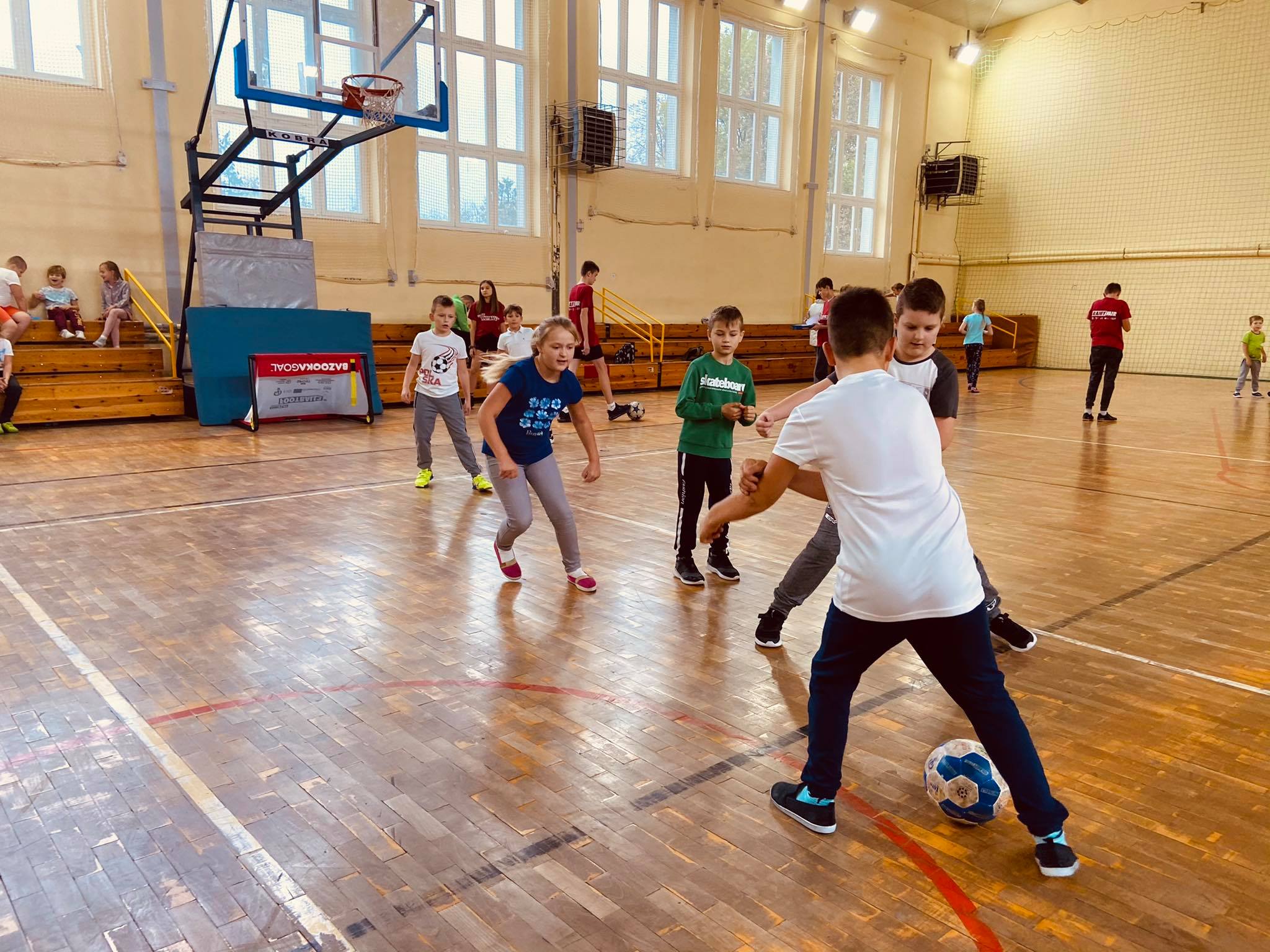 64 young volunteers from Fair Play Teams — 30 girls and 34 boys took part in the festivals.Their tasks included, among other things: recruitment of participants and teams participating in festivals, conducting dialogue zones and technical support of events, promotion of the event on social networks, coordination of game schedules and drawing up result tables, assistance in implementing the aspect of Global Goals promotion, conducting additional competitions around events, creating photorelations and film relations from events, preparation of summary reports in social media, preparation of final reports – summarising festivals and organising places where festivals took place. 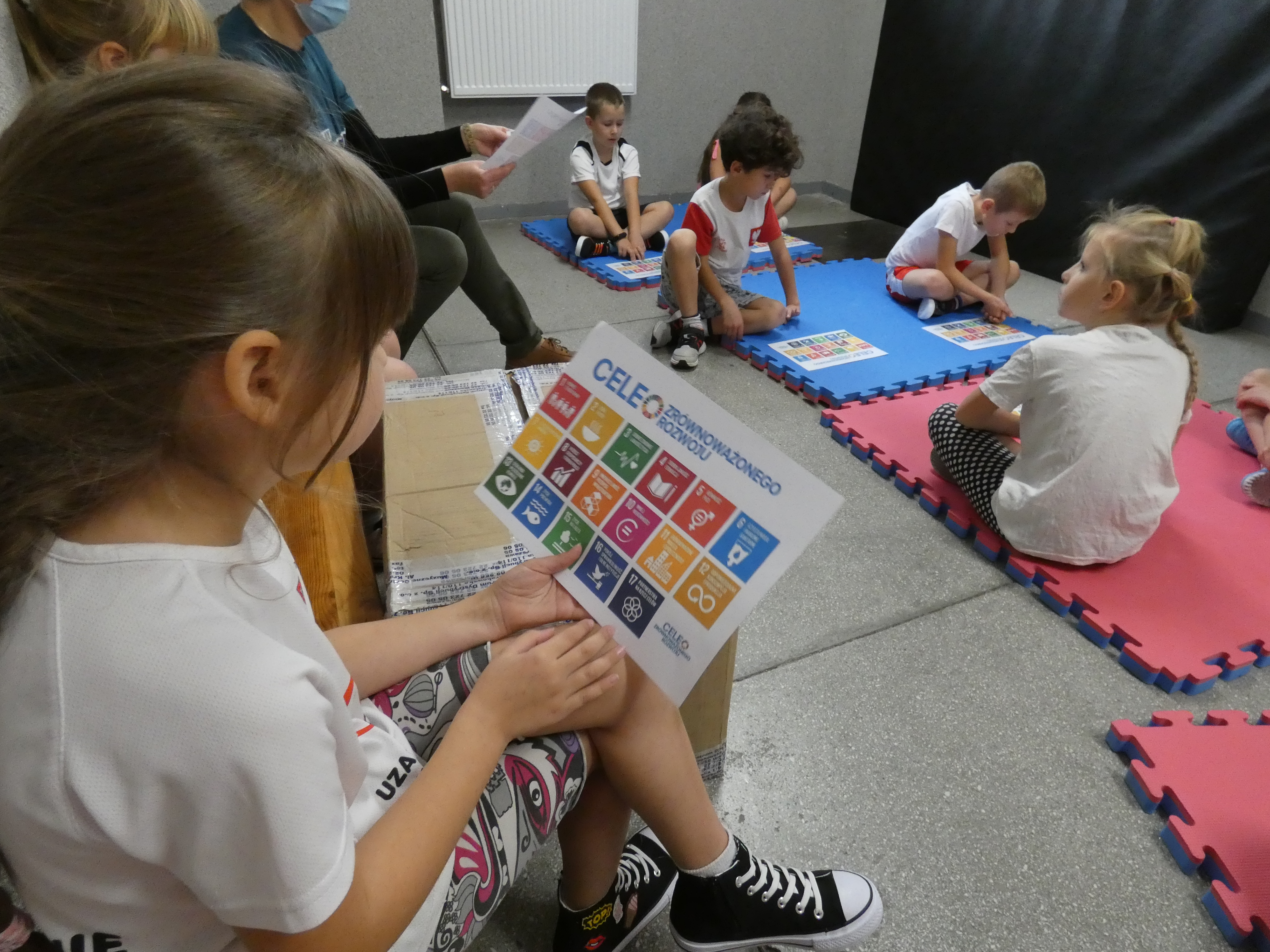 The organisation of festivals supported many partners, it was:14 primary schools, 1 children’s home, 8 local government units, 9 sports clubs and associations and 2 companies.Directors and vice directors were responsible for providing sports facilities and premises for the implementation of the Fair Play Global Goals Festivals. Teachers from early school branches who coordinated the students and teams during the events were also involved.Local authorities, sports clubs and associations were responsible for helping organise tournaments through their promotion in media and social networks.Together with the companies, they were also responsible for the founding of water, material prizes and commemorative gifts for children participating in festivals. Local government managers and school heads took part in festival opening and summary ceremonies and sat on jury committees assessing the aspect of Global Goals promotion. 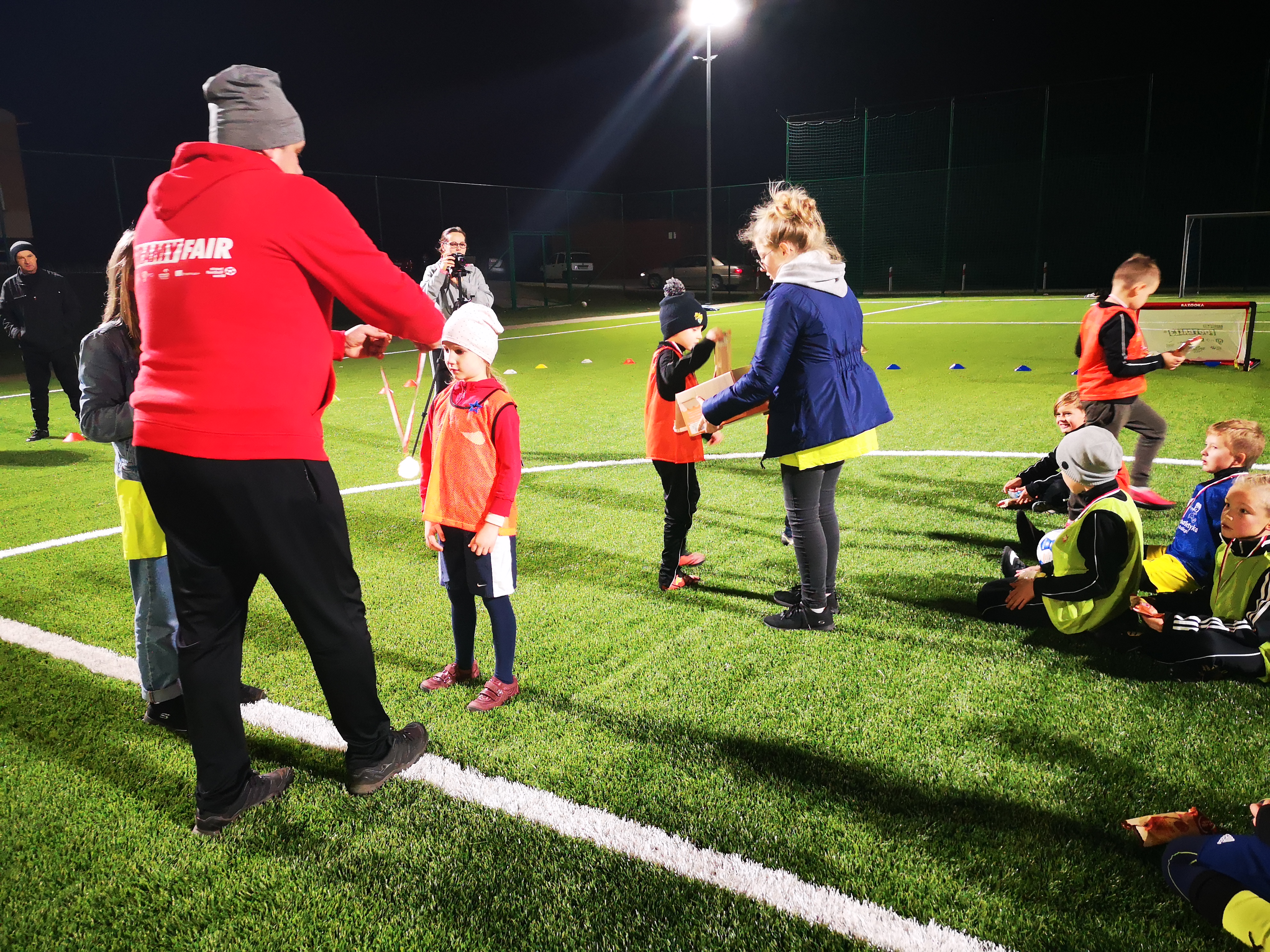 The key element of the Fair Play Global Goals Festival was to promote the idea of Global Goals among the participants of the events.Most often, they were artistic contests for children. The teams, participating in the tournaments, chose one of the seventeen Sustainable Development Goals and created artwork on it. In Maszewo Duże it was a collective plastic work .Fair Play team from Puck presented multimedia presentations and organised games about Global Goals, and volunteers from Powidz organised a meeting where information related to selected Sustainable Development Goals was presented. In Mrągowo and Załęcze Małe realised the topic by emphasising compliance with the principles of fair play and good fun.

All festivals implemented several Sustainable Development Goals, but the most visible were: 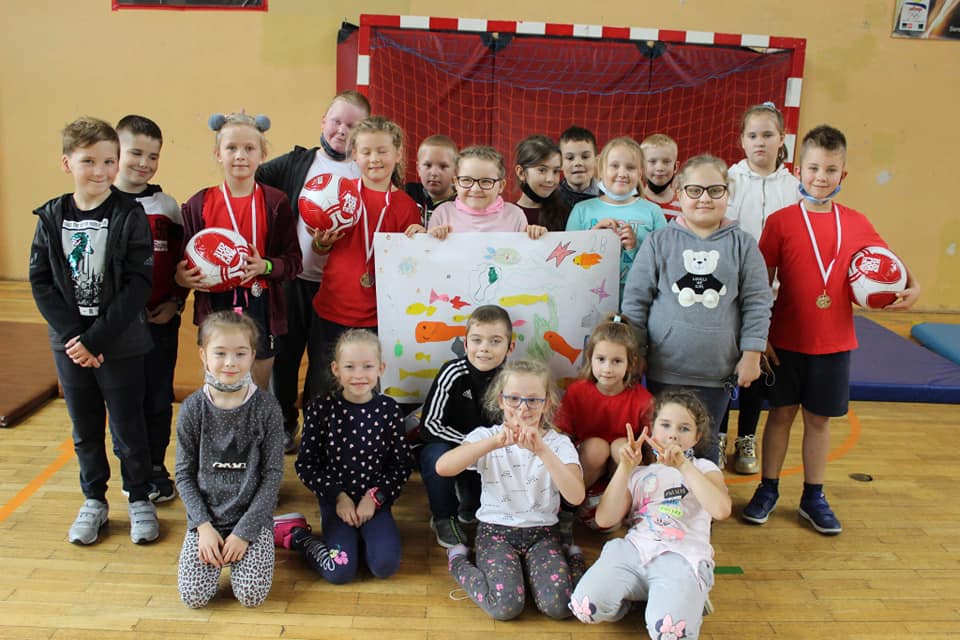 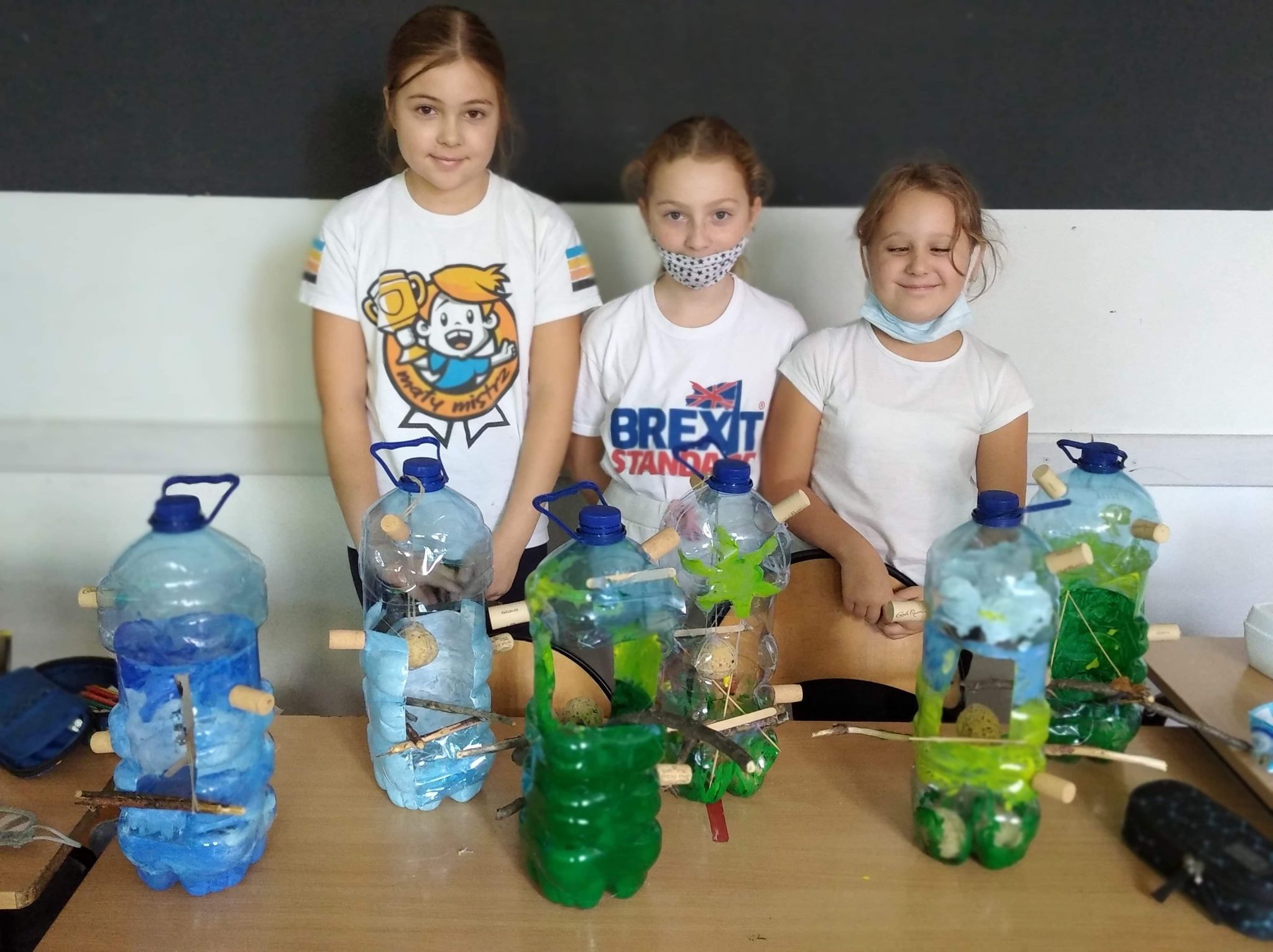