Don’t leave garbage in the woods…! 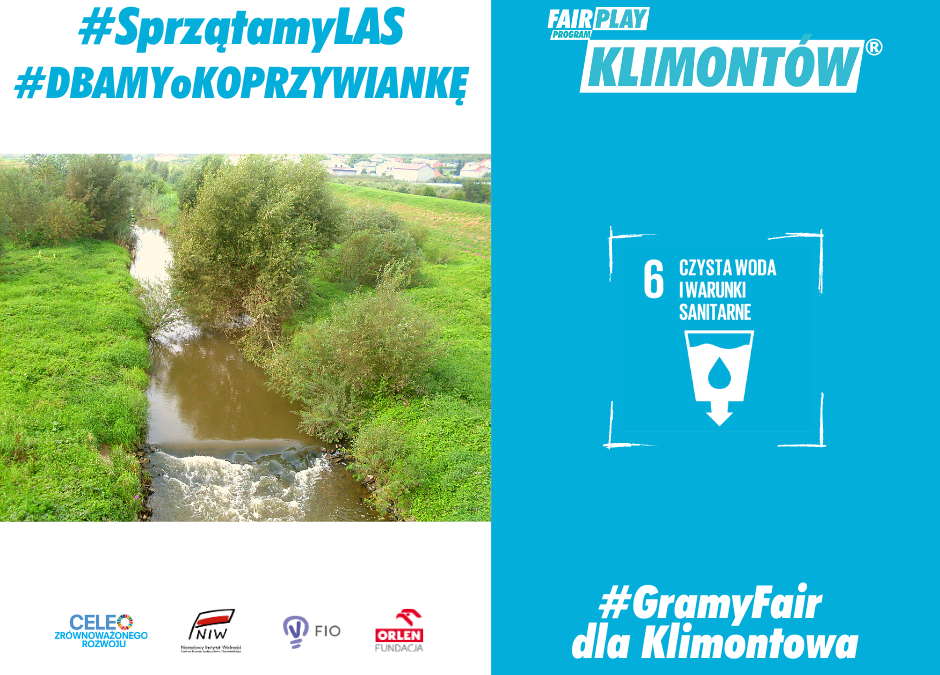 As part of the implementation of the second Fair Play Program action, which is charity, volunteers from the Fair Play Team Klimontów decided to organise a forest cleaning action on Wistki and the Koprzywianka basin to bring the forest and the area around the river to a natural state. The team’s activities were completed on September 25, 2020. 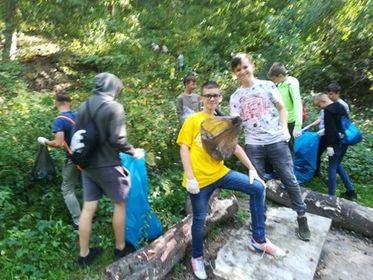 The main objective of the action was to raise awareness of the environment and environmental education of the local community in the care of cleanliness and the surrounding environment and waste segregation. The problem is huge and affects the whole world. The team from Klimontów showed that if everyone cares about their local environment, it will help maintain the climate, ecology and biosphere all over the globe. The volunteers announced that this is not their last action, in this direction, because the level of pollution of the ordered areas has exceeded their expectations.

Hence the appeal, which volunteers, together with the leader, address to people:

Don’t leave garbage in the woods!Take them with you and throw them in the trash where they belong!Let’s take care of our environment together!

The event was attended by 15 volunteers – 5 girls and 10 boys. Apart from the fact that all volunteers were involved in cleaning the demarcated area, they were also responsible for the logistics of the event – division into groups, area allocation and coordination of the cleaning work. 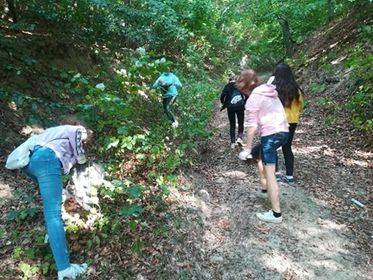 The main partner of the action, organised by volunteers from Klimontów, was the mayor of Klimontów commune – Mr Marek Goździewski, who helped supply every participant with the necessary equipment of health care needed to carry out the task and ensured the removal of collected garbage.

The leader and founder of the Klimont Fair Play Team is Krzysztof Dywan, animator of the local “Orlik” pitch and president of two local sports clubs: Klimontowianka Klimontów and UKS Orlik Klimontów. 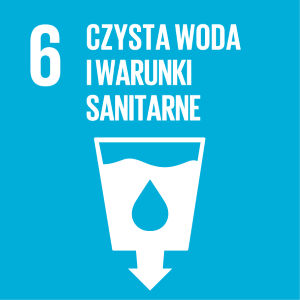 The action of cleaning the forest and the Koprzywianka basin in Klimontów promoted 3 of the seventeen Sustainable Development Goals: 6 – clean water and sanitation, 13 climate action, 15 life on land.